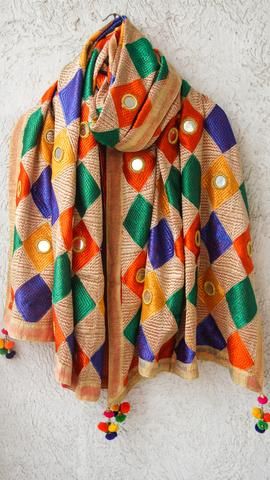 the dupatta goes by many names all across India, but it serves one purpose primarily – to cover up clothed boobs in a attempt to appear modest, decent and the quintessential bharathiya naari (Indian woman)

to be completely clear, the dupatta is not worn to cover up boobs that are otherwise naked or shivering from the cold. they are worn over tops/kurtas to cover up the a body part as natural as the arm or leg.

imagine if man had objectified the arm instead of the boob. typically you would cover it up with a long sleeved top. then to completely hide the very existence of the arm, you would cover it up with a loosely draped dupatta/scarf. you would still draw attention, because everyone knows you have an arm under that dupatta and long sleeve. you would be judged, mocked, cat-called and branded forward, modern, brazen, or even sluty if you don’t wear a dupatta over your arm. you would still be judged if you wore a dupatta over your long sleeve – on how sheer the material of your dupatta, if it’s shiny and attracts attention to the to-be-hidden arm or if you are wearing it according to varying standards of appropriateness of each passing man.

imagine if man had objectified the face instead of the boob. typically you would cover it up with… oh wait.

in southern India, the salwar kameez though popular, was actually borrowed from the northern sisters few decades ago. a south Indian girl went from paavadai (skirts and tops) to paavadai davani (half saree orbskirt and blouse with a dupatta draped like a saree) to saree which she wears all her married life. this has like all things evolved over the years.

an unmarried girl transitions to being married and traditional with the addition of a dupatta over her kurtas. just like men go from wearing pants to wearing pants.

advantages of wearing dupatta
*  makes the woman subconsciously feel that her breasts are so superbly sexual that despite having strapped them and covered them up in multiple layers. (who needs supers powers and multi tasking abilities)
* makes the man forget the very existence of the boobs!! 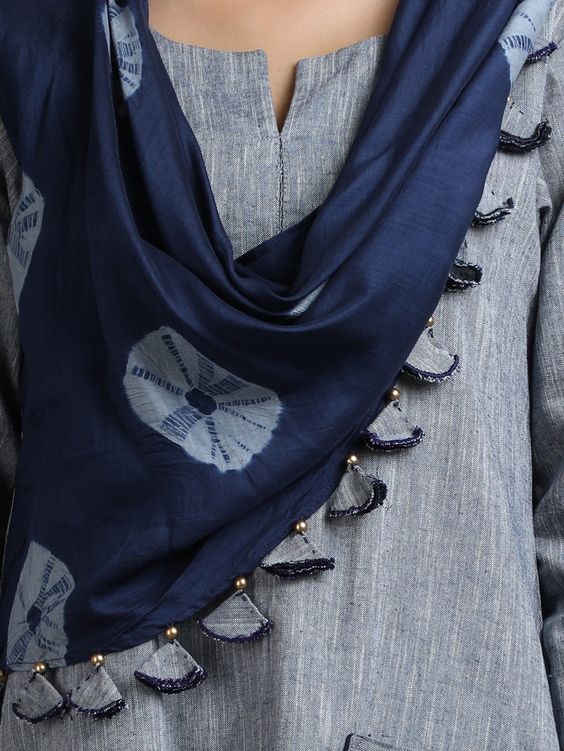 i have travelled in public transportation and been subjected to harrassment irrespective of what i wore.

i am writing this to mark my stand. irrespective of the party ruling the state/country, irrespective of how corrupt or benevolent, you continue to pay taxes and do your civic duty. or not.

why should i be any different? if  i wear a dupatta it’s because i want to, because it looks good with the kurta, not because i am married, not out of respect, and certainly not because men stare.

previously in the pandemonium…

i also write about…